Table-top games (board games, card games, tile games) often represent space – be it as maps, landscapes, floor plans etc. Often, they allow players to design, shape or utilize space. Sometimes, these game are about conquering and controlling space.
Curiously, these ways to deal with space resembles the one used by performing arts practitioners – as the stage / performance space can be equally negotiated, separated, shared and fought over – amongst performers or between audience members and cast.
This highly interdisciplinary workshop analyses table-top-games, re-mixes them as games – or as point of departure for live performances.
This workshop is based on the concepts around Homo Ludens by Johan Huizinga and responds to the current surge in table-top games as response to digital games. This workshop does NOT explore computer- or video games, but looks at the appeal of physical, analogue games. However, the new generation of such are often materialized translations from the digital realm.
This workshop can be combined with “Games and Performing Arts”, but touches entirely different issues and aspects around games. 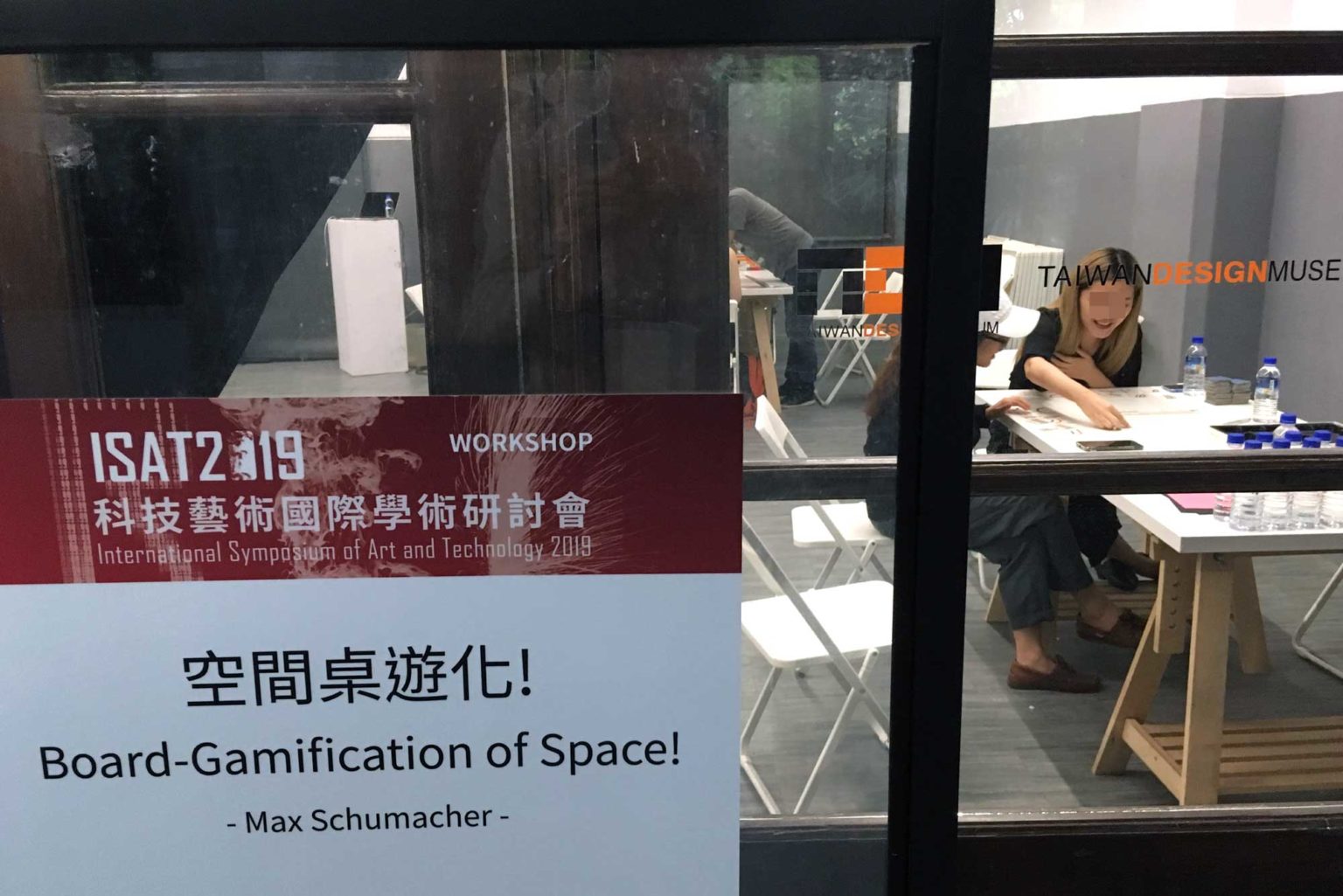 All participants are encouraged to bring a game that fits the above mentioned qualities. Ideally the performance takes place in a space that can be darkened and has a bright surfaced floor or a white dance floor. There will be one short-throw video projector necessary, as well as a tripod for it to point the projector floor-wards. The workshop can be designed to last for1, 2 or 3days of 5 – 7 hours each.