POST THEATER is a media performance unit exploring the combination of analogue and digital media within the performing arts, embracing all artistic genres and forms.

Under the artistic direction of Hiroko Tanahashi (BFA in Film, Tisch School of the Arts, New York University and MFA in Design and Technology, Parsons School of Design, New York) and Max Schumacher (MA in Performance Studies, New York University), POST THEATER works with a highly international, trans-disciplinary and artistically diverse pool of artists, designers and other visionaries.

POST THEATER has been launched in New York City, and moved its operations to offices in Berlin, Stuttgart and Dresden (all in Germany). More than 50 productions have been created and presented in more than 40 cities in 20 countries, mainly in Europe and Asia. POST THEATER has been invited by international arts festivals of very different nature: media art, theater and dance festivals and institutions have been commissioning, co-producing or hosting POST THEATER performances.

POST THEATER tries to discover new methods / artistic languages / means of expression as well as new themes / topics / subject matters for the performing arts. Re-occurring themes have been technology, identity and globalization – as these are the issues closely connected to the biographies of the artists involved. POST THEATER is dedicated to thorough research, rigid dramaturgy and consequent originality. Even if that means not to rely on proven and save ways. Hence, POST THEATER starts anew with each project, trying to defy the logic of a neo-liberal, marketing driven world. POST THEATER intends to promote a utopian spirit, not just in the arts but in society at large. 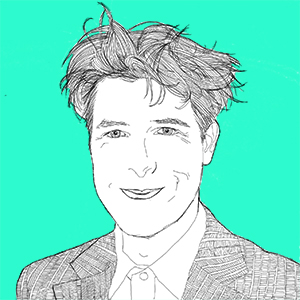 Max Schumacher (Artistic co-director, Dramaturg)
studied dramaturgy in (Humboldt Universität Berlin), performance studies as a Fulbright scholar (New York University) and arts administration (HfM Hanns Eisler, Berlin). In 1999 he founded the media performance company post theater in New York. His performances toured internationally – to more than 20 countries. He was recipient of a dozen artist-in-residency grants around the world and a fellow at the Akademie Schloss Solitude, Stuttgart. He won the Bremer Author’s Award twice (2006 and 2010), the Stuttgart Theater Award 2015 for “Jobs in Heaven” and 2017 for “House of Hope”. His artistic focus in on merging theater with media art and expanding dramaturgy to the era of digital media.  He has been teaching his methods in lectures, and workshops internationally, at both academic and arts institutions. 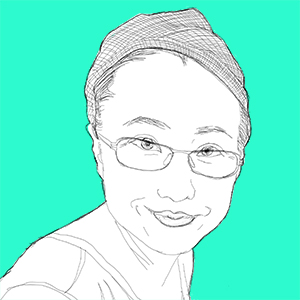 Hiroko Tanahashi (Artistic co-director, Media Artist)
is a graduate of Tisch School of the Arts‘ Film and Television Program at New York University (BFA) and of the MFA Program in Multi Media Design and Technology at Parsons School of Design, New York (2002). She is the artistic director of “Heavenly Bento” which was shown at Biennale Bonn and Museum for Communication in Berlin (2004), the Singapore Arts Festival (2005), Japan Society New York(2009) and Aoyama Round Theatre Tokyo (2012). Tanahashi’s video performance SkinSITEs was invited to and commissioned by 13 venues around the world, including Bangkok, Ljubljana, Zagreb, Zurich, Taipei, Salamanca, Rijeka and Barcelona. She has been invited to artist in residency programs at Taipei Artist Village (2007 / 2008), SAIR Solyst, Denmark (2008), PACT Zollverein (2006), Tokyo Wonder Site(2009) and NES, Iceland (both in 2009). In 2010 / 2011 she was fellow at the Akademie Schloss Solitude, Stuttgart. She won the Stuttgart Theater Award 2015 for her media performance „Jobs in Heaven“, and in 2017 she won the Stuttgart Theater Award the performance „House of Hope“. 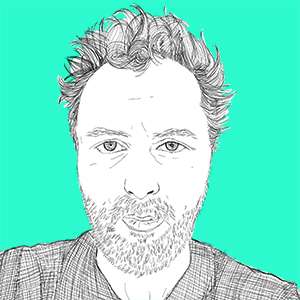 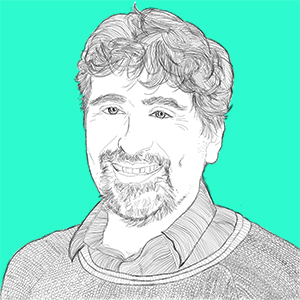 Sibin Vassilev (Sound Designer, Composer)
The sound artist and musician Sibin Vassilev works and lives in Sofia and Berlin. During his studies in Berlin he created various sound installations e. g. for the pavilions of the republic Benin and Côte d’Ivoire at the EXPO 2000. Since 2003 Sibin Vassilev is producing music and sound environments for theatre plays and multimedia performances among others for POST THEATER, Grips Theater and theatre 51°. In 2009 he built the 16-channel sound installation Tonschleuse in the German Historical Museum, Berlin. For Yui Kawaguchis Andropolaroid he developed in 2010 the surround sound environment (Dance Theater Award Cologne 2011). His Sound-Light-Installation EDISON [collaboration with Fabian Bleisch] was presented at the Digital Arts Festival 2013 in Sofia and in DOCK 11 Berlin. In 2014 he composed the music and the surround environment for post theater’s Jobs in Heaven (Theater Award Stuttgart 2015) Recently he composed the Music for the German-Bulgarian theater play MERRY-GO- ROUND  (by theater 51° / SubHuman theatre, 2014/15 Berlin, Köln, Sofia, Varna, Burgas). He created the sound design and music for POST THEATER’s “Jobs in Heaven” which won the Stuttgart Theater Award 2015. www.semantics-of-sound.com